Cars and Bicycles on the Road 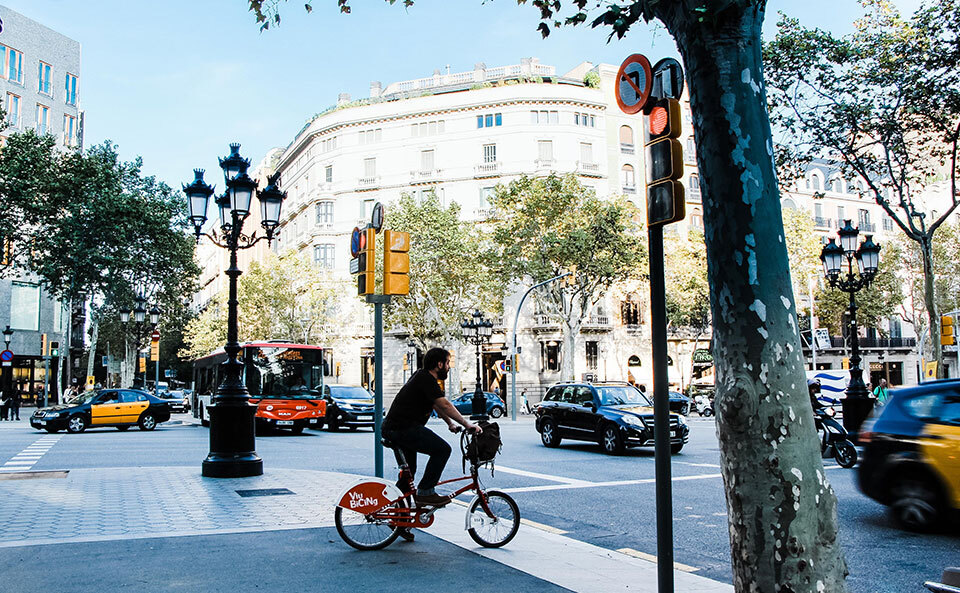 When I was younger I rode bikes, from pedaling round the neighborhood when I was a kid to some trips more than a week long when I got a bit older.  Habits from childhood tend to stick with us, and meandering anywhere along the road while riding is a common practice among youngsters that often continues beyond childhood.  But just what is the law regarding riding bicycles on public roads? And what to do if you’re a bicyclist and suffer a collision with a car, or if you’re an auto driver and suffer a collision with a bicycle?  This article tries to shed some light on these issues.

First off, in most states, including North Carolina, bicycles are considered vehicles and are subject to the same rules of the road as cars are, except those that by their nature could not apply to bicycles (seat belt laws, for example, though bicycle passengers who weigh less than 40 lbs or are less than 40 inches tall must be belted into a seat).  Thus, to give some examples, bicycles ridden at night must have lit lamps front and back, with the rear lamp being red; they must be ridden on the right side of the road; with a few exceptions they cannot pass other vehicles on the right unless they are in a bicycle lane; they must obey all road signs such as traffic lights, stop signs, yield signs; they cannot be ridden when the driver is impaired by alcohol or other drugs; they must give way to pedestrians in crosswalks; and more.  Note that bicycles can be ridden two abreast or in groups, but they should also allow cars to pass safely, and that while it is legal to wear headphones while riding a bicycle, this is not recommended. As to riding on sidewalks, this is addressed in local ordinances and the laws vary.

An ounce of courtesy goes a long way.  For bicycles good tactics include: while you don’t want to ride so far to the right that you create danger for yourself, from parked cars or a rough shoulder, for example, stay as far to the right as possible so that cars can pass you; obey traffic signs and rules of the road including giving way to pedestrians; when turning or changing lanes give notice, don’t swerve carelessly across a road.  For cars: remember that bicycles are vehicles and have every right to be on the road, bicyclists are not second class citizens; pass carefully, do not come dangerously close to a bicycle while overtaking; if a bicyclist is occupying a lane such that you cannot pass, do not tailgate, rather tap on the horn lightly so that the bicyclist knows you are there (bicycles are not required to have mirrors and the cyclist might not be aware of you); yield the right-of-way to cyclists just as you would to another car.

What To Do — Bicyclist Hit

If you’re a bicyclist and you are hit by a car, what should you do.  Assuming you are not incapacitated:

* Do not admit guilt at the scene or make any statements that might be construed as admitting guilt (such as “maybe I could have signaled my turn a little sooner” or “I guess I could have ridden a little farther to the right”).  Immediately after a collision you might not be thinking clearly and might say things that are really incorrect, and such statements might be used against you later when trying to obtain a settlement from an insurance company or at a mediation, arbitration, or trial should the matter go that far.

* If you have a cell phone with a camera, take photographs including, if possible, the car and your bicycle as they sit immediately after the collision (before they are moved to the side of the road).  Don’t be bashful about how many photos you take — you want to have a clear record of the condition of the car and bicycle; of any obstructions, such as parked cars or trucks, trees or bushes, or anything else that might have limited your view or that of the car driver; of any road signs or signals that applied to either you or the car driver; and of anything else that might have contributed to the collision.

* Note that in North Carolina if there has been death or injury to any person, or property damage of $1,000 or more, the collision must be reported to the police, even if they do not show up at the scene.  If the police do show up, they will prepare a report. If they do not, you can, and it is recommended that you do, prepare your own report at the police station when you go to report the collision.

What To Do — Automobile Hit

In general the same rules apply to you, the car driver, as apply to the bicyclist, including not admitting guilt at the scene or making any statements that might be construed as admitting guilt.  The differences will be that bicyclists are not licensed and are not required to be insured, and bicycles do not have license plates, so this information will not exist. You are entitled to obtain the cyclists name, address, and contact information.

What Else To Do and Not Do

Especially if you are a bicyclist who has been hit by a car, even at relatively low speeds, your injuries can be significant, and can include, beyond the physical injuries and property damage, a loss of income and earning capacity, long-term medical treatment, and emotional injuries.  Under the law you are entitled to recover for these damages. Attorney Kevin Kennedy is an expert personal injury attorney who has experience litigating auto/bicycle collisions. If you have suffered anything beyond the most minor injuries (a couple a trivial scrapes and bruises and nothing more) we suggest that you contact us sooner, not later.  We handle personal injury cases on a contingency basis so you will pay us nothing — this means zero.

What not to do?  Do not talk to the other driver’s insurance company.  Within a day or two, in some cases perhaps on the same day, you will be contacted by them.  They might ask if they can take a recorded statement, and will likely make you an offer to settle the case quickly; the offer will almost certainly be less than you are entitled to and less than what skilled attorneys can obtain for you.  Do not talk to them and do not let them record any statements.

A significant percentage of serious motor-vehicle accidents involve young drivers. Many of us can...

Crack Down on Minor Speeding Violations

Heads up, folks! Watch your speed. Despite popular beliefs, the speed limit is in fact the LIMIT.... 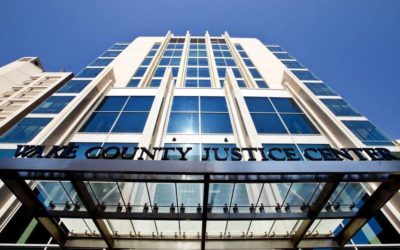 Please review the included article. Another example of why it is important to remember that in a...

Ready to get help?

Get started and contact The Law Office Of Kevin M. Kennedy PLLC today.